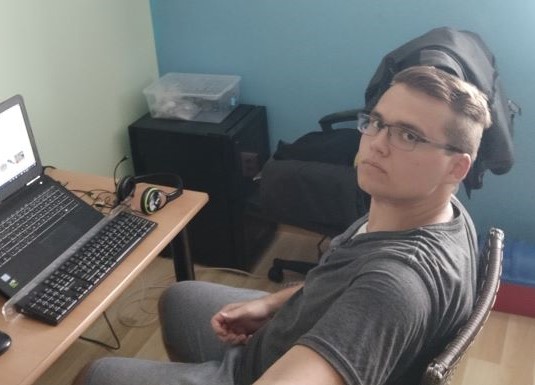 Views 2575
Well, have you ever bought a boost converter / step up converter from China for so cheap (0,27€ (Aliexpress)), that you thought it can not be working? And when it came your thought was confirmed. But nothing is how it looks like. On the PCB are just few components, reverse engineer it would not be hard. But usually the problem is much much simpler.

When you power up the converter and start measuring the output voltage, you will notice that it is same (a bit lower) like input voltage. So you start rotating the potentiometer / trimmer / tripot and nothing happened. Because first time you have to rotate the tripot COUNTERCLOCKWISE a lot, maybe even 50 times or more. After that the converter should start switching and boost the voltage.
→
← 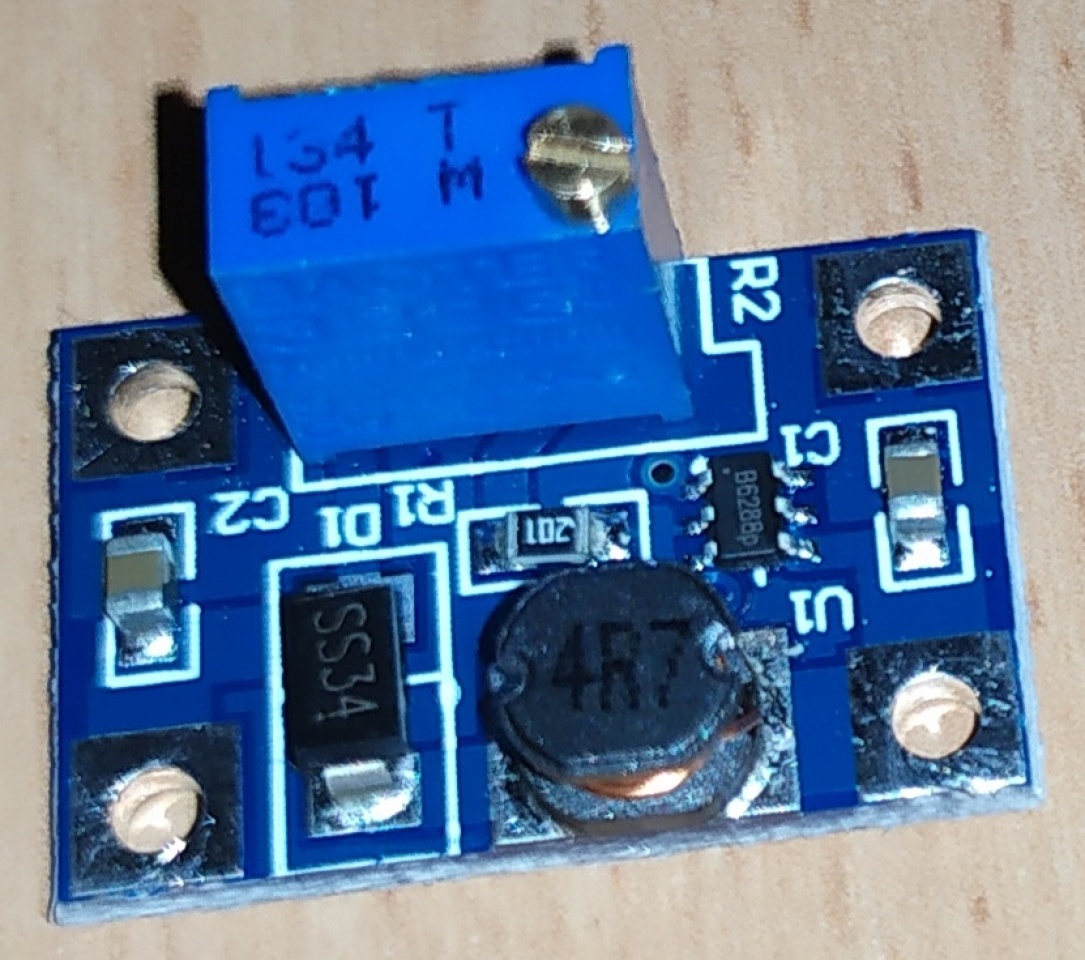 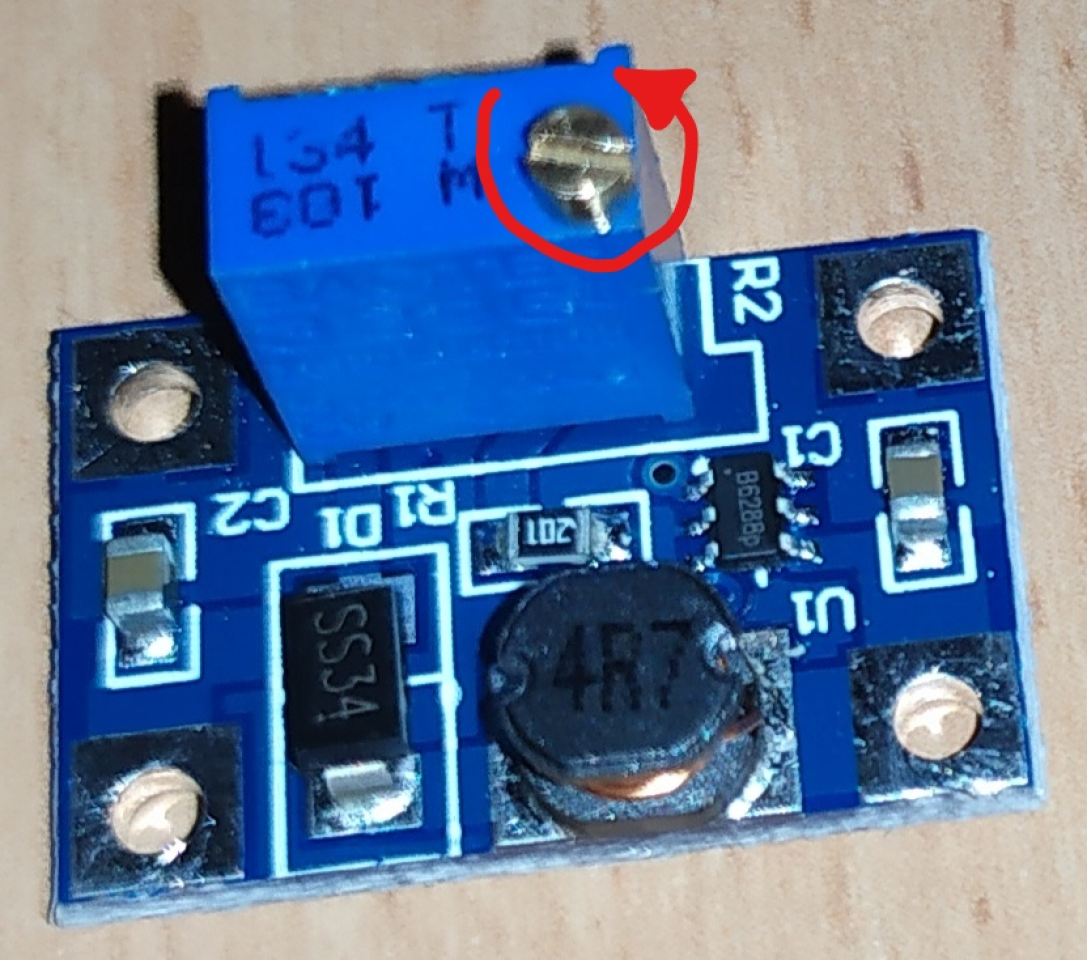 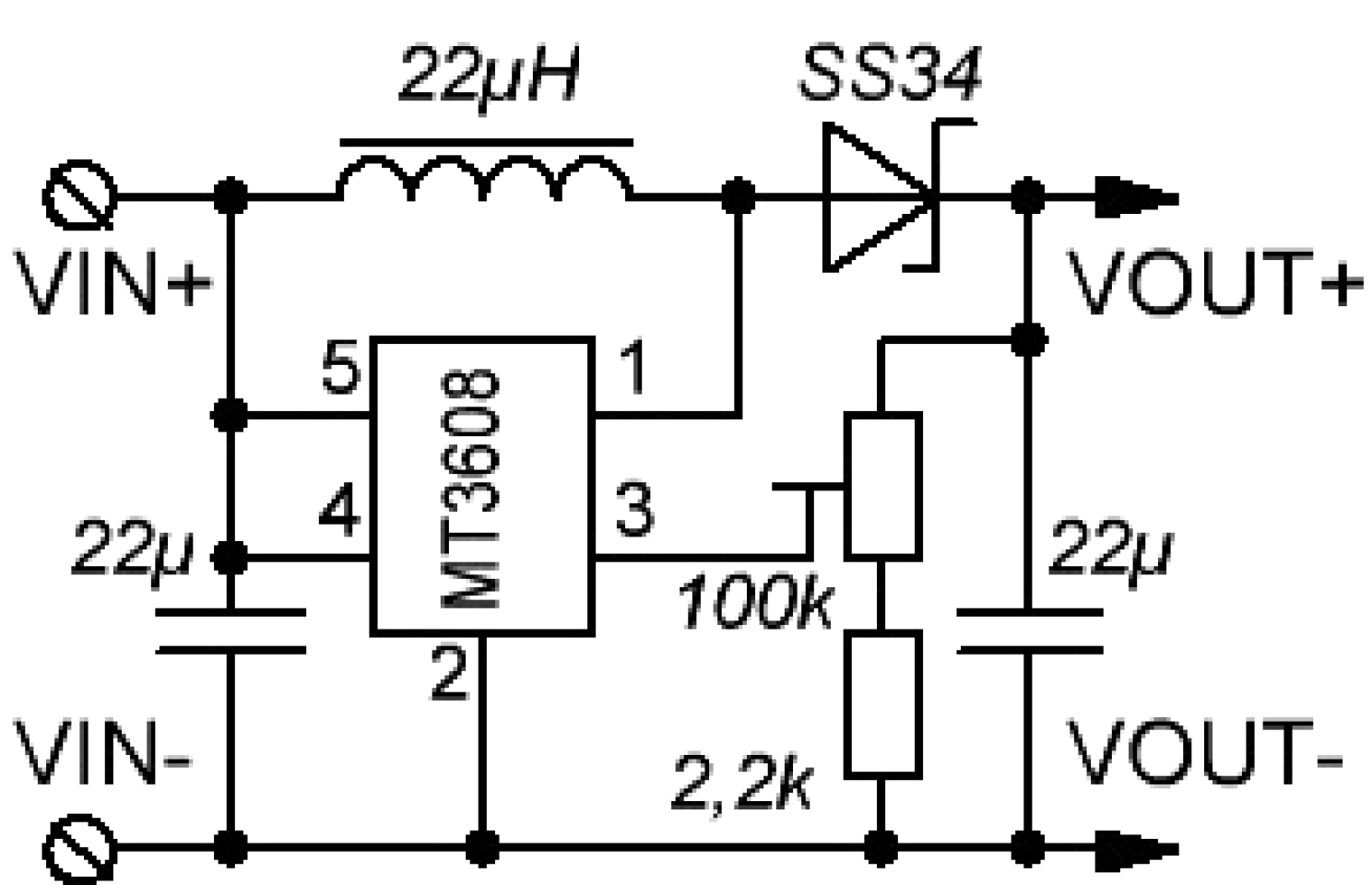 If it is still not working

If it is still not working, there could be some other failure.
1. Schottky diode could be burned - measure its conductivity with multimeter
If it is not conductive in forvard direction (from anode to cathode (cathode marked with strips)) (or it is conductive in reverse), you need to replace it.
2. Switching chip getting really hot - its integrated structure burned
You need to replace it. (and be careful how much power are you connecting to module)
3. Different potentiometer - increasing in opposite direction
Try to rotate it clockwise a lot.
4. Chip legs is not soldered correctly (one is in air)
You need to solder it just with a bit of solder.
5. Potentiometer is defected from manufacture
Try to measure its resistance between all its legs (if it is correct), If not you need to replace it.
There is still small chance that inductor or capacitors or resistor are defected, but for 99% it would not be your case.
In my opinion, if the failure is not in "just rotating a potentiometer a lot", for that price is easier to buy a new one.
→
←

USBasp ( No drivers needed on Windows ) 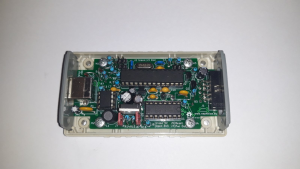 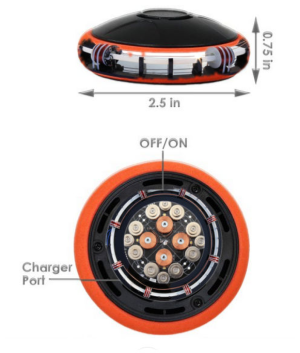 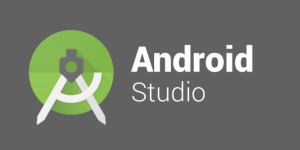 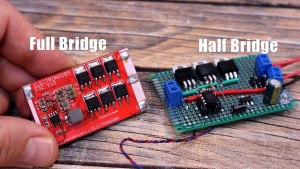